We met Jeremiah and Ashley on a warm November afternoon—a rare gift in a typically chilly season—and it was perfect.

We explored a couple spots together, but the location  hardly mattered as we took photograph after photograph of her smiling up at him and them laughing together.

As we were walking, Jeremiah told us how he proposed to Ashley. They’d been to Arrowhead Lake before. It’s just a few minutes away from the college where they met. Ashley thought Jeremiah was in Michigan, as they had plans together there the following day, so she didn’t think anything of it when her friends asked her to come along for a picnic by the lake. They walked toward the lake and turned around a group of trees, and there he was, a table set up with some photographs of them through their relationship by his side. He got down on one knee and asked her to marry him. It was only fitting that we ended their session by that same lake! 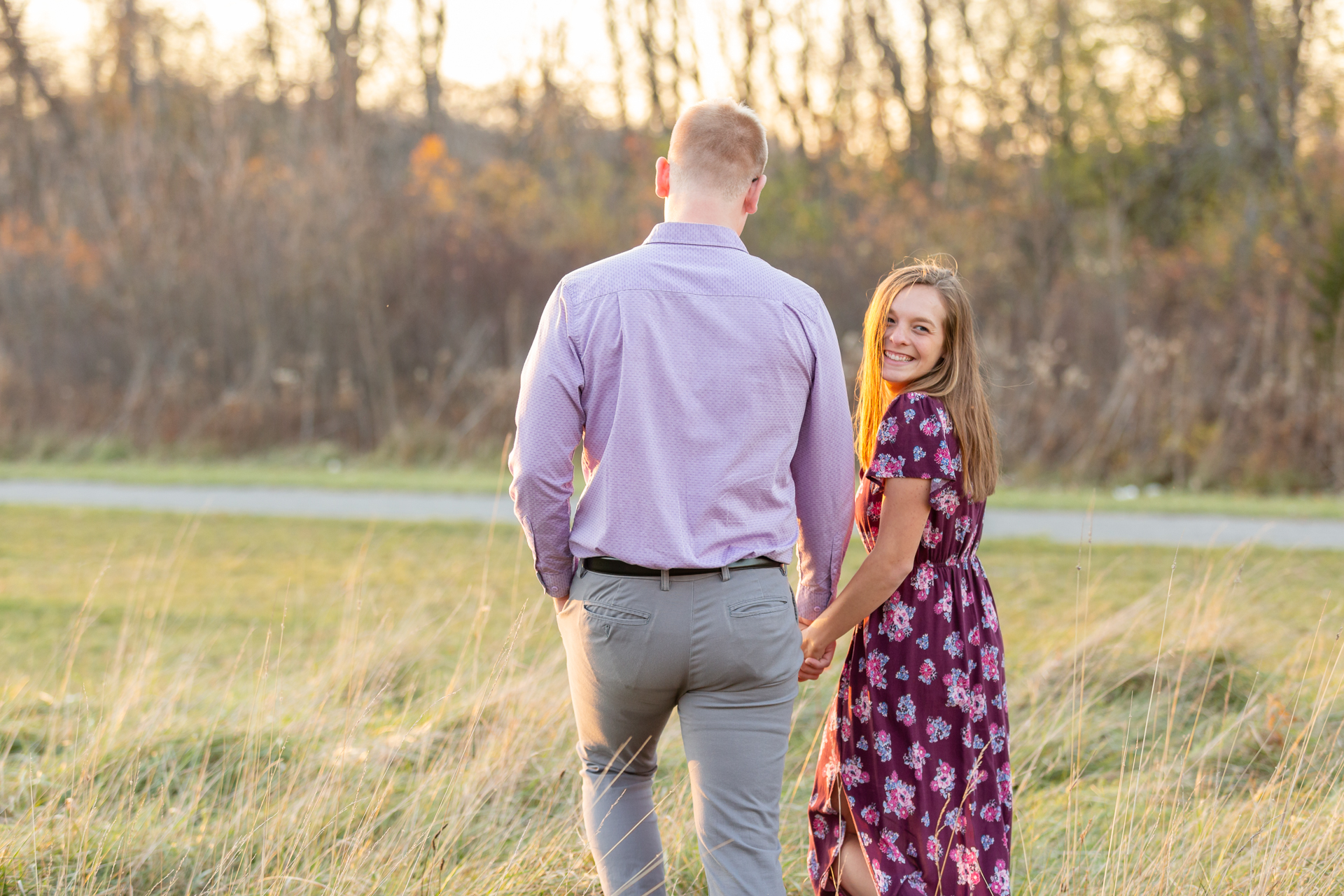 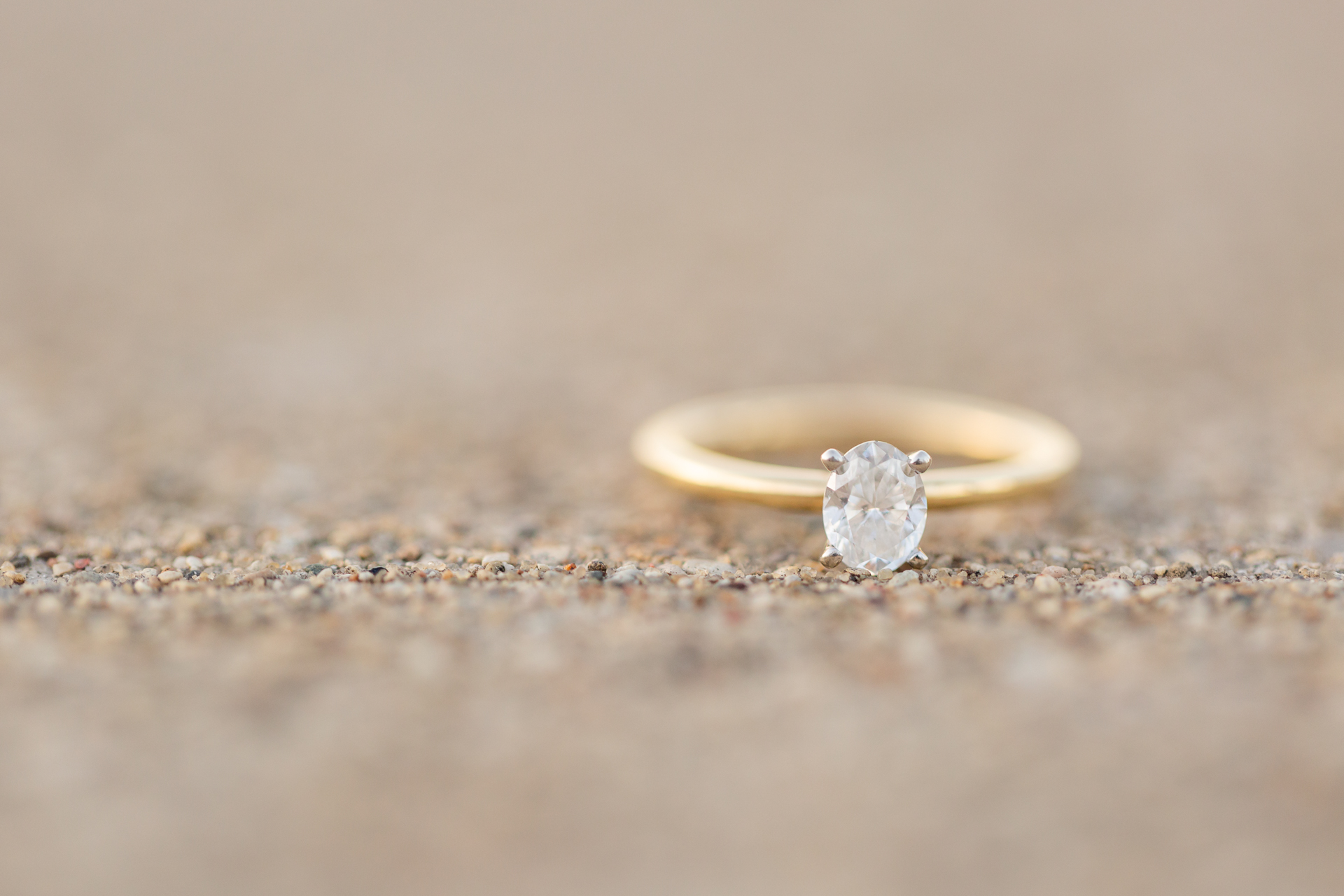 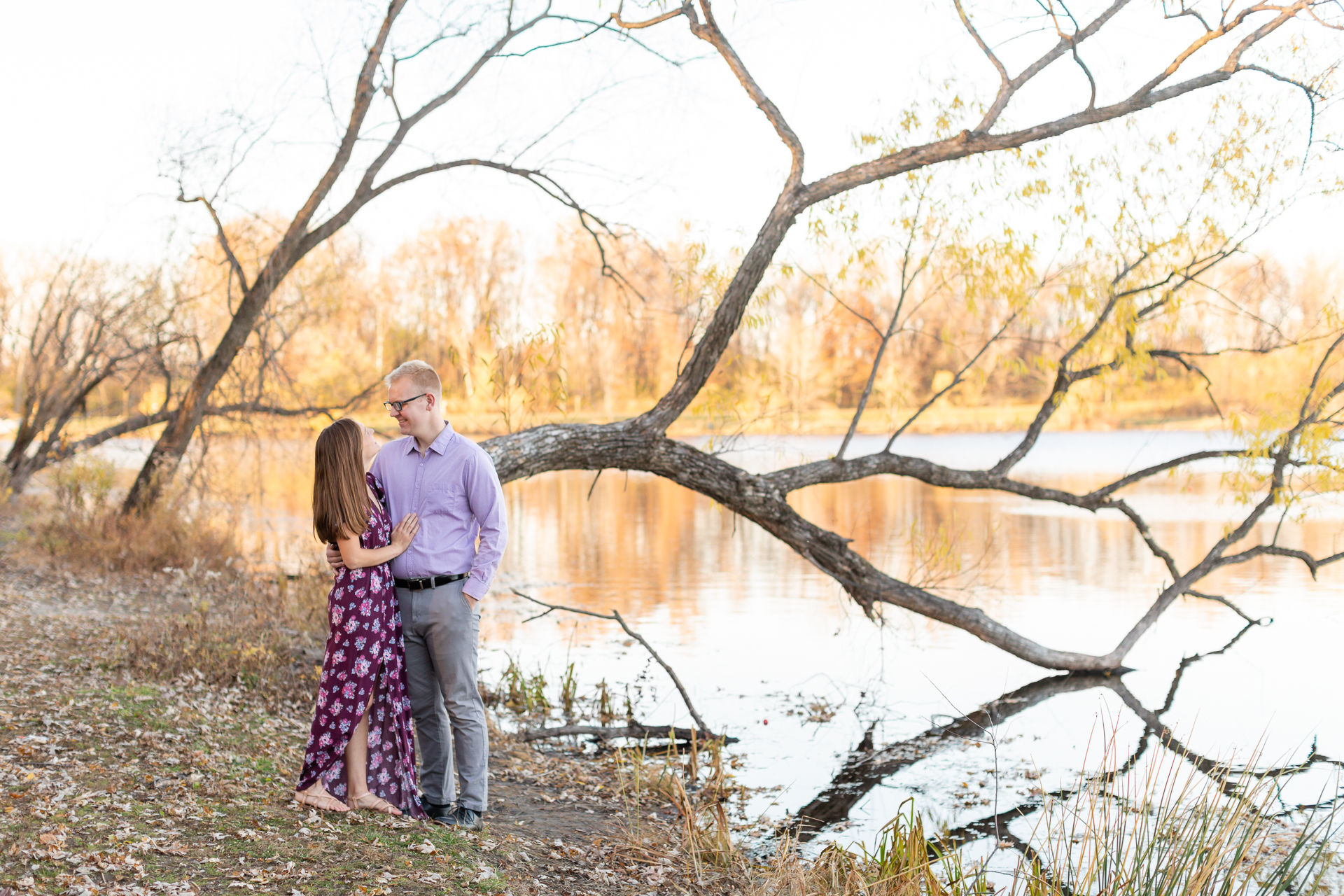 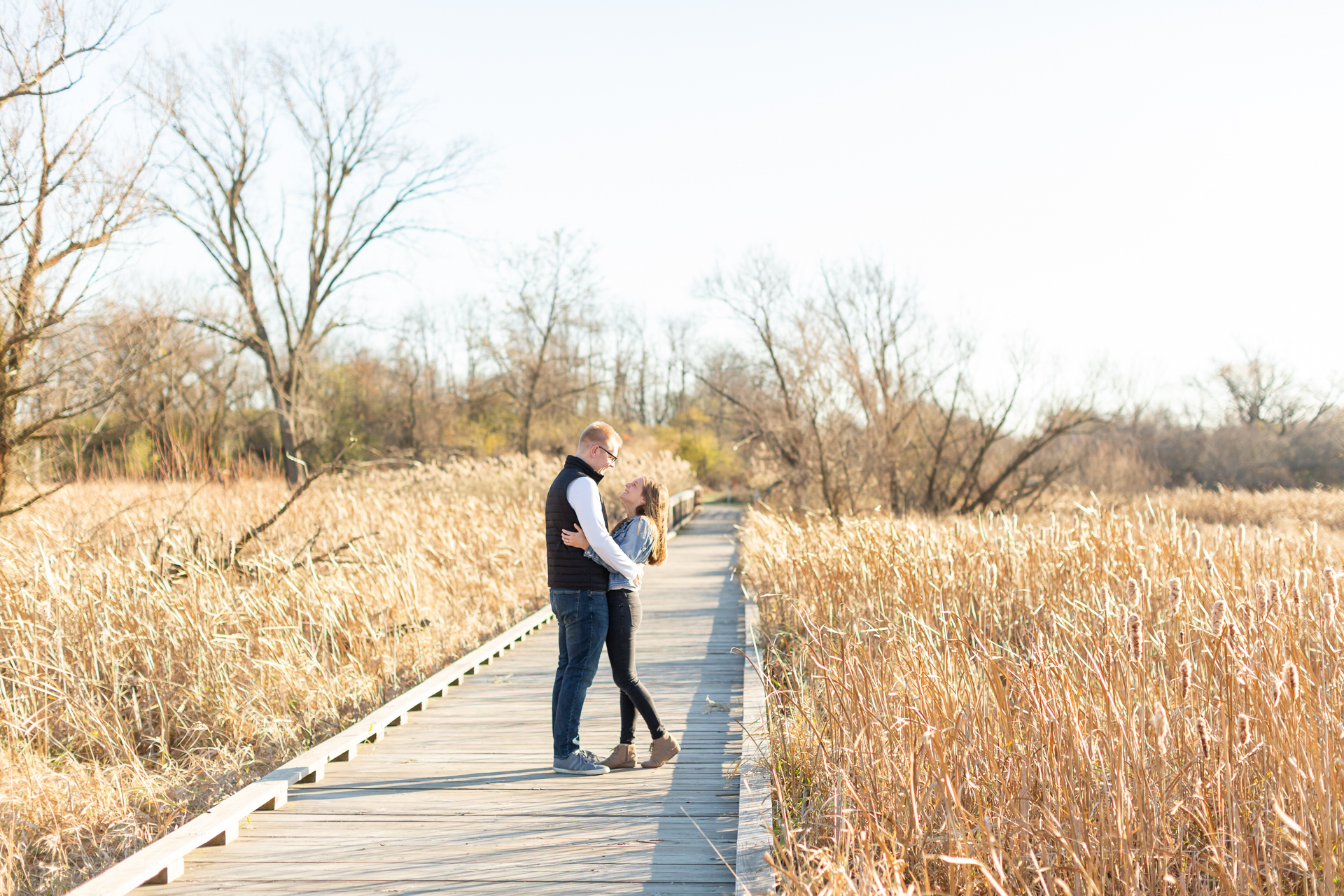 Jeremiah and Ashley, we know we’re incredibly biased from knowing you through the Trinity community, but we are OVER THE MOON excited to photograph your wedding next year! Thank you for trusting us to capture such a wonderful time of preparation for not just your wedding day, but also for marriage. We can hardly think of two people with kinder hearts, and have loved seeing you impact the people around you with your genuine care and gifts. We can’t wait to see where the adventure of married life takes you! Hugs, Becky & Kaleb.

I'm a co-founder and lead photographer at Pen and Lens.

Wedding photography is my heartbeat. I love capturing the interactions between the bride and her tribe as they get ready together, the look on a groom’s face when he FINALLY sees his bride for the first time, and the way a dad wraps his arms around his baby girl on her wedding day. Bride and groom portraits make my heart jump and I cry on almost every wedding day.

What Couples are Saying