When we asked where they wanted to meet for their engagement photos, they invited us to explore their family's private estate.

They had known each other for years because Jodi worked at Dave’s family farm, and reconnected just a couple years ago. When we asked where they wanted to meet for their engagement photos, they invited us to explore that same family property.

To photograph in beautiful locations is one thing, but when the place holds pieces of history, stories—memories—it’s even more cherished. As we rode around the dirt paths, we heard stories about Dave growing up exploring those same paths and fields, about Jodi being forced to try hot peppers before going home after work, about the generations of Dave’s family whose roots were there.

At the end of a work day, Dave’s mom encouraged Jodi to leave a little early to go and get ready, something not unusual when Dave and Jodi had Saturday plans. She went home to freshen up before going to Dave’s house. They went out to feed the chickens, and when Dave handed Jodi the feed bag, sitting inside was a ring box. Dave asked Jodi to marry him and they stood together hugging, chickens running around their feet. They laughed as they told us the story, and we could picture the moment perfectly after the way we saw them look at each other through the camera.

There was a moment as the sun was setting where Dave hugged Jodi—his arms wrapped tightly around her neck. It’s the kind of image their grandbabies will see some day and just cherish, because it holds so much more than the a photo from an engagement session—it’s them—a snapshot of a moment in time that shows the essence of who they are together. And that’s why we love what we do…because it’s more than helping couples feel comfortable in front of the camera. It’s about capturing an embrace, a look, a way of being together, the presence of two people that can be preserved on a piece of paper or in a photo album for generations. And you better believe their grandbabies will look at it and know how much they loved each other, how sweet it was for them to be together. 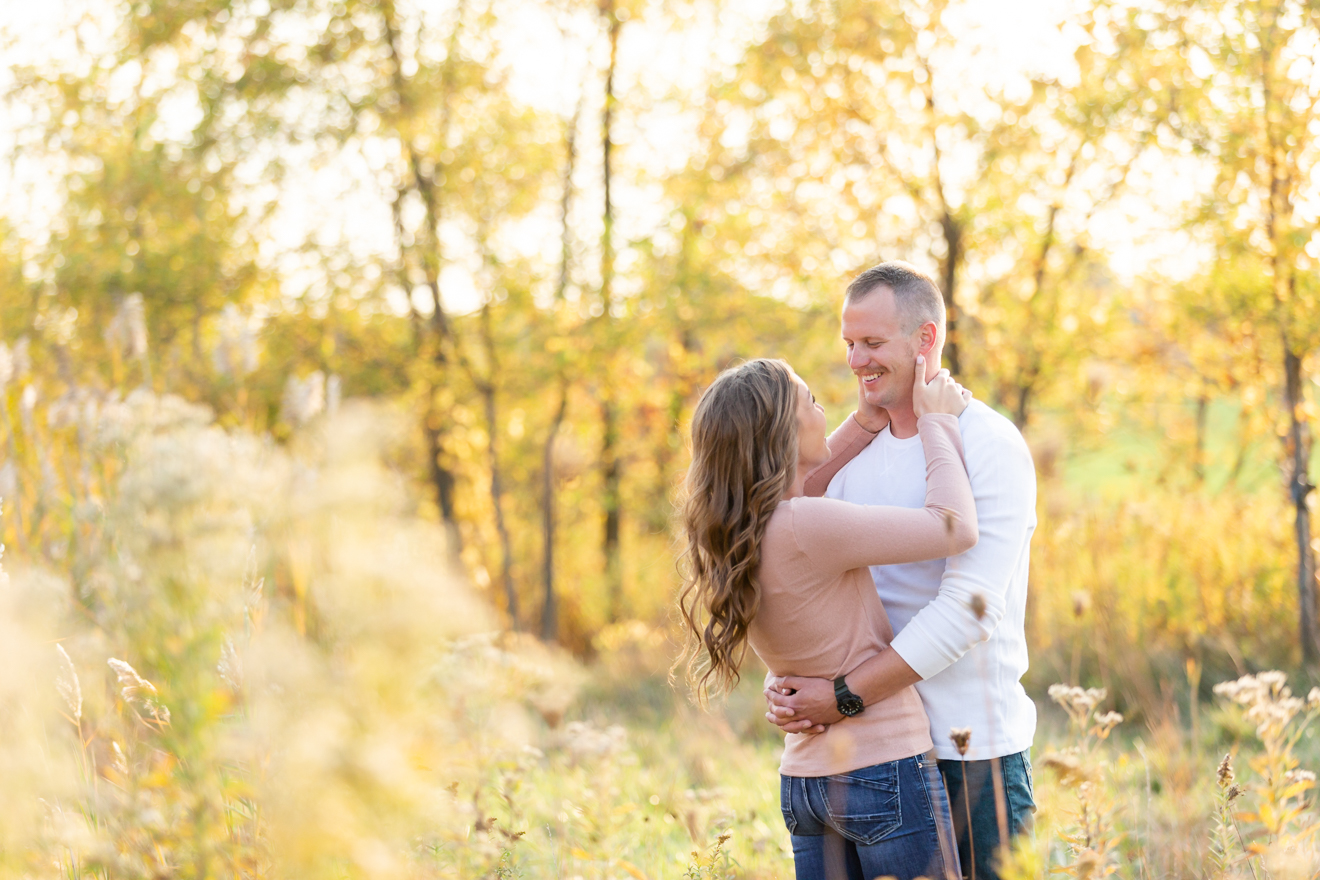 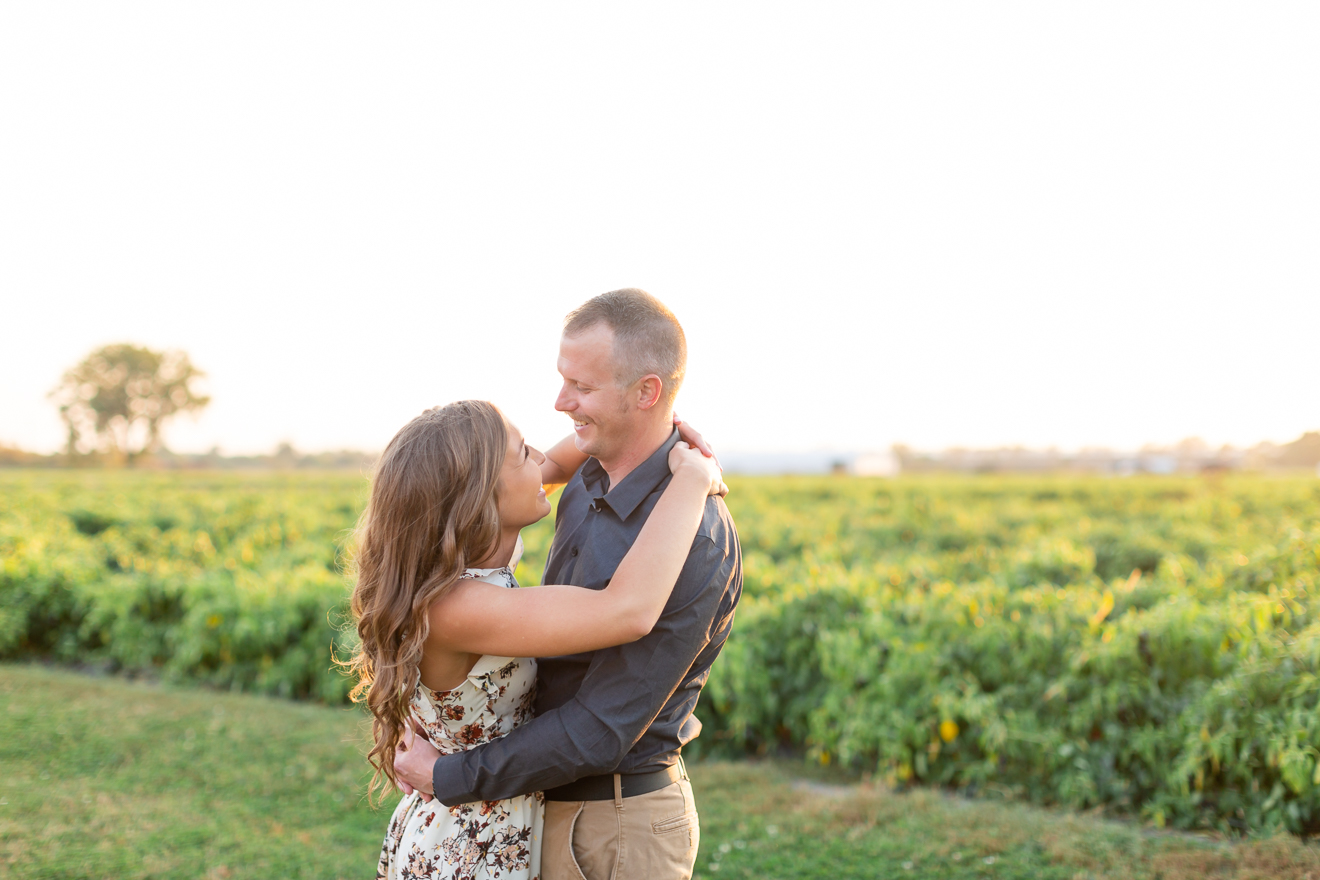 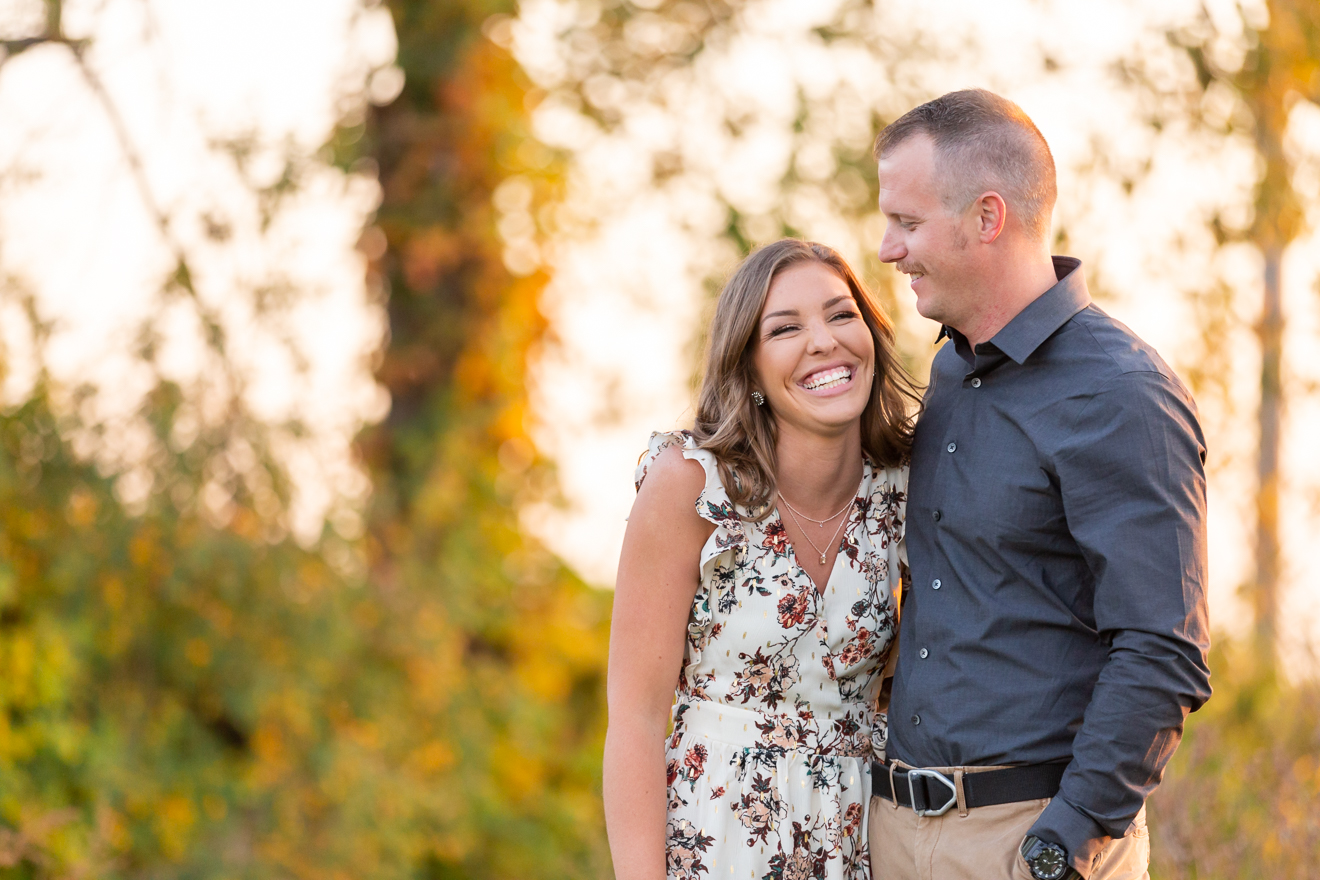 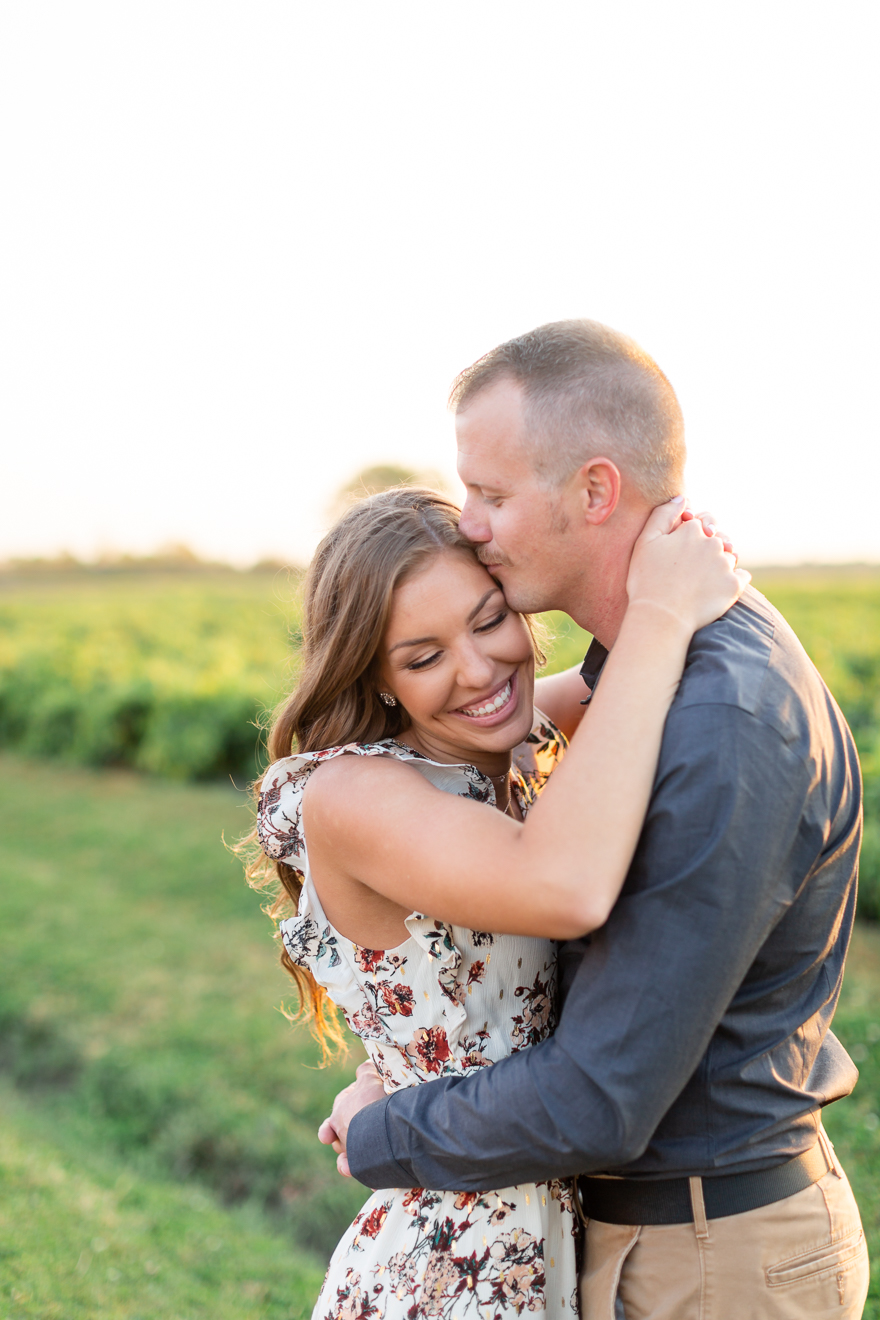 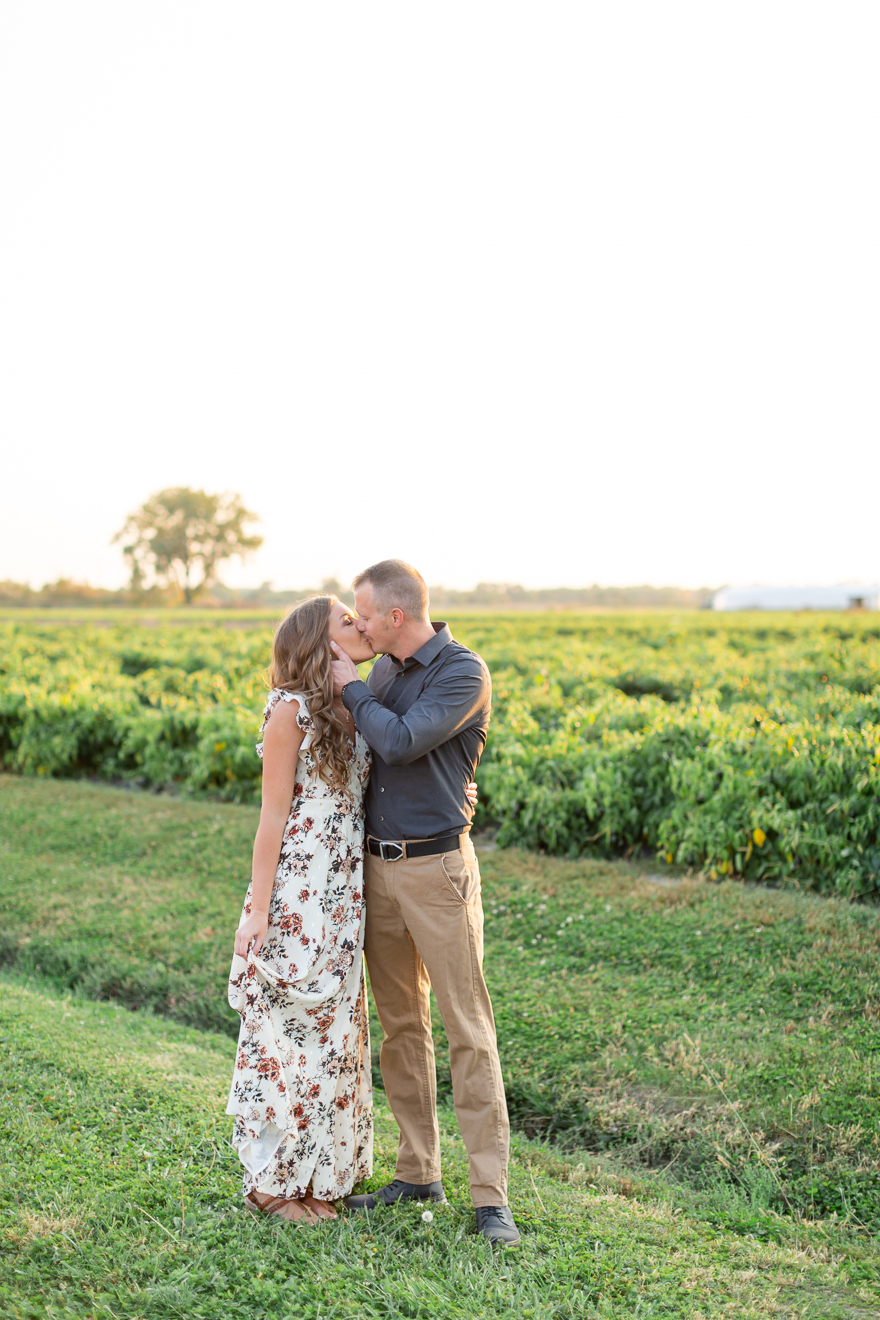 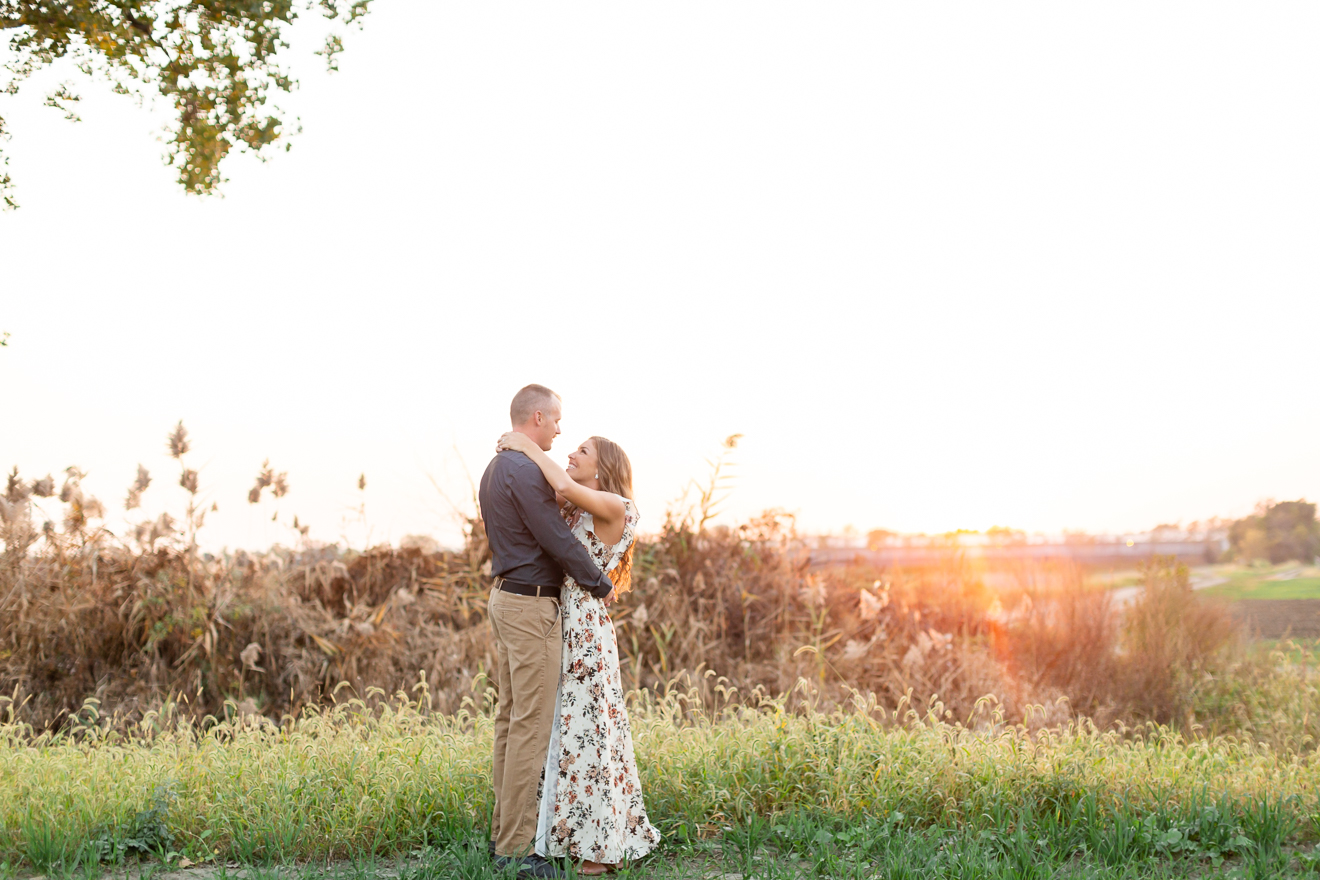 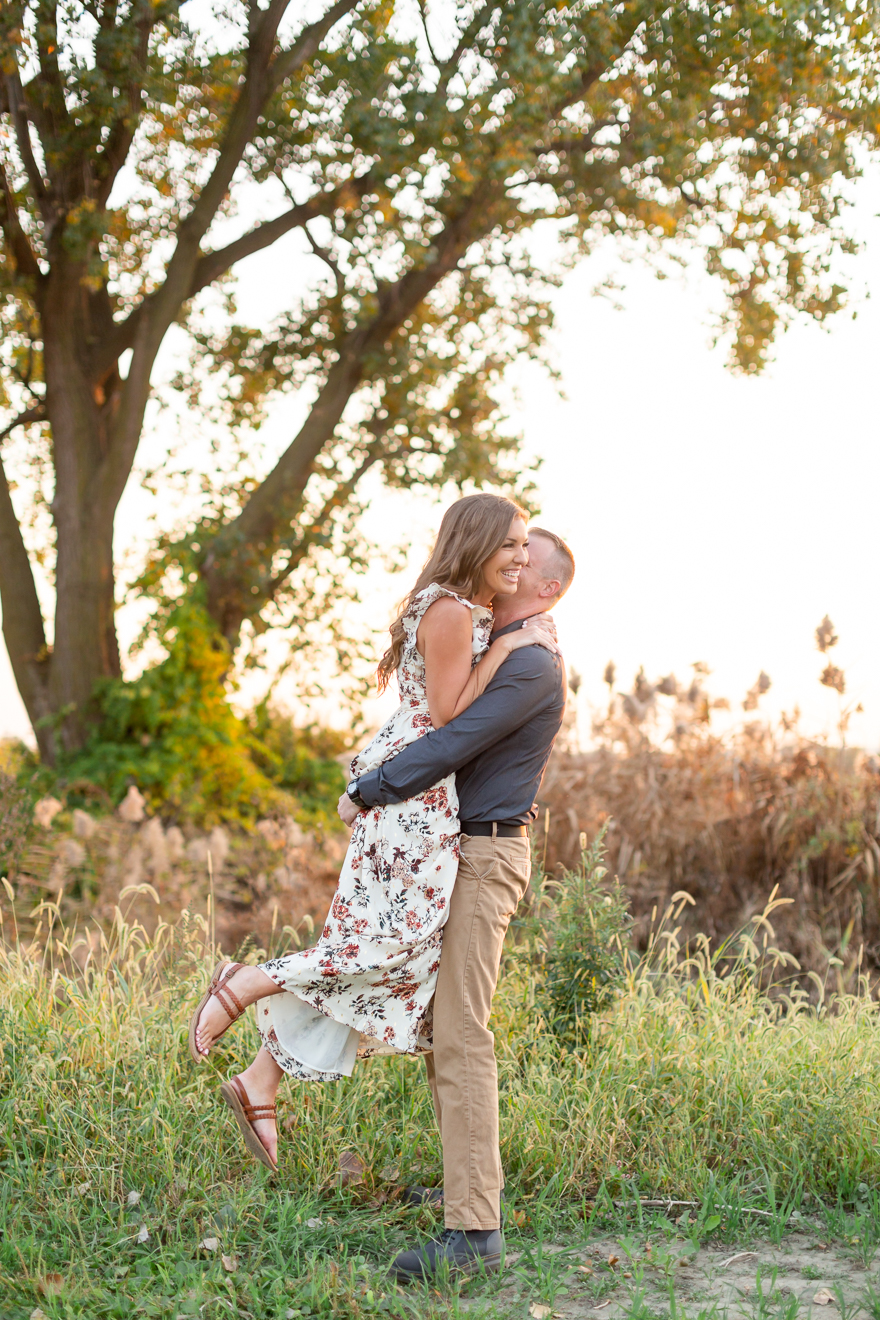 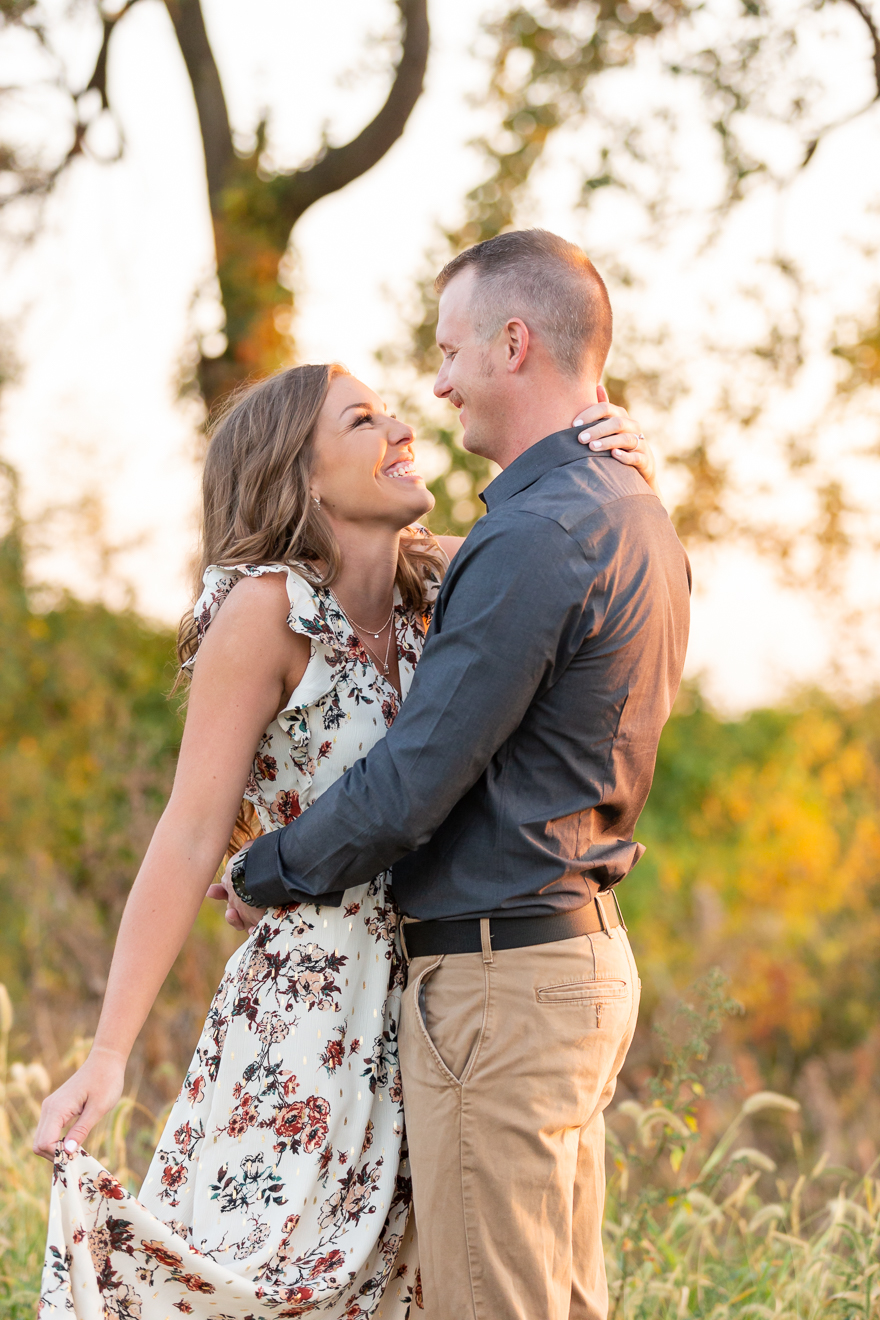 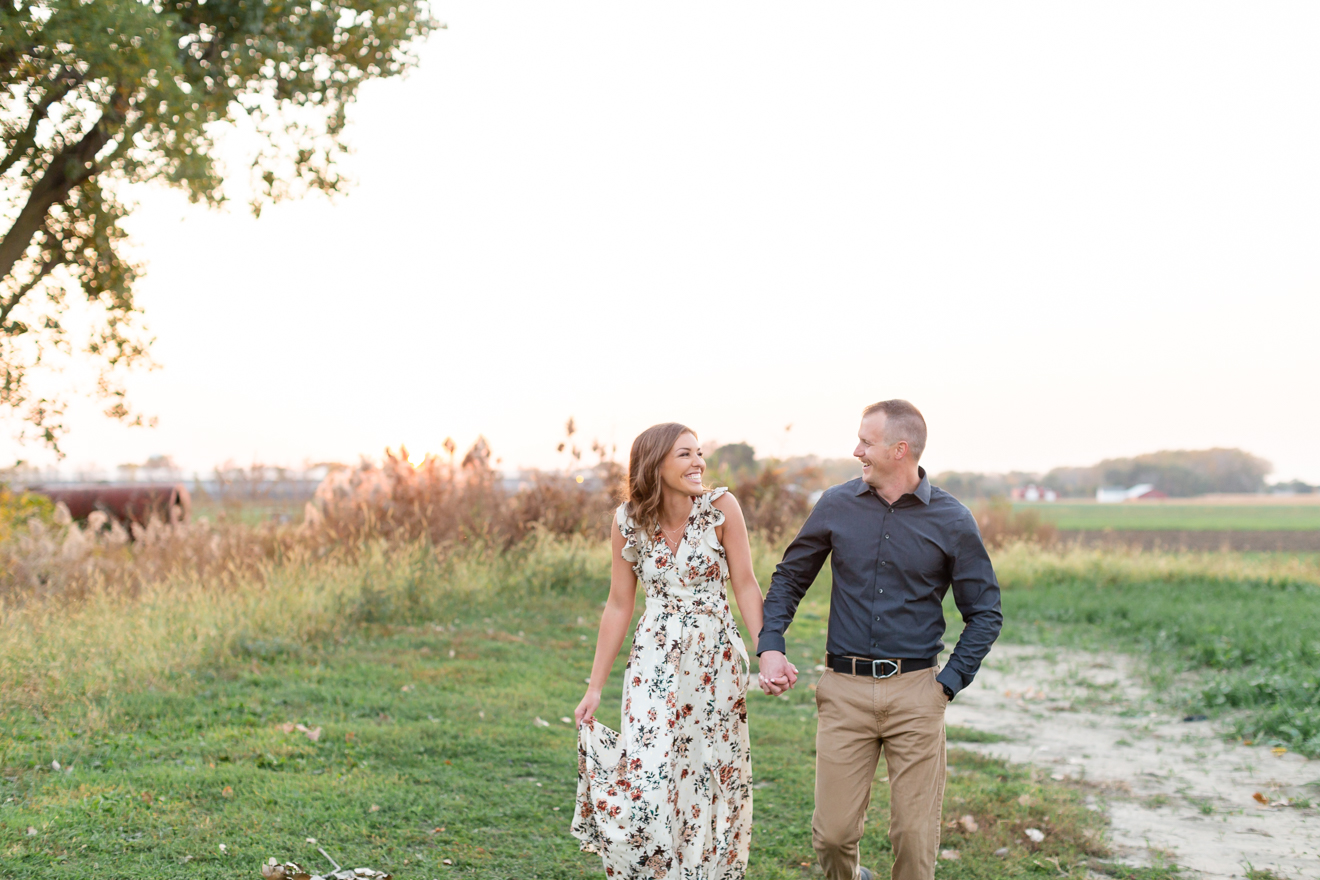 Jodi and Dave, thanks for sharing a special place with us, for showing us around and letting us into pieces of your story. It was exhilarating. We are so excited to see you become husband and wife this winter! Hugs, Becky & Kaleb.

I'm a co-founder and lead photographer at Pen and Lens.

Wedding photography is my heartbeat. I love capturing the interactions between the bride and her tribe as they get ready together, the look on a groom’s face when he FINALLY sees his bride for the first time, and the way a dad wraps his arms around his baby girl on her wedding day. Bride and groom portraits make my heart jump and I cry on almost every wedding day.

What Couples are Saying